Warning: "continue" targeting switch is equivalent to "break". Did you mean to use "continue 2"? in /homepages/10/d233579529/htdocs/www/danscottblog.com/wp-content/themes/Divi/includes/builder/functions.php on line 6230

Warning: session_start(): Cannot start session when headers already sent in /homepages/10/d233579529/htdocs/www/danscottblog.com/wp-content/plugins/premium-double-opt-in-for-download/premium/class-doifd-premium.php on line 66
 Editing on the Fly in Storytelling: How to Ensure You're Ready

Editing on the Fly 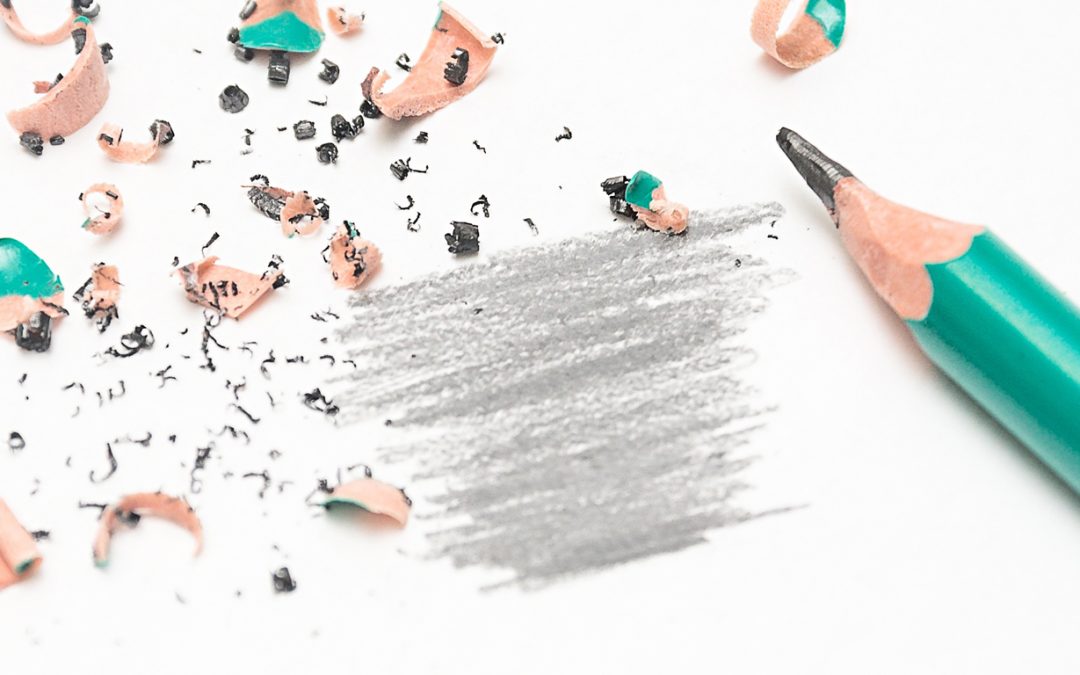 You know that moment. You’re backstage waiting to go onstage when you look at the clock and realize that large group should have been done by now. Everything is running behind, and you haven’t even told the Bible story yet!

We’ve all had that moment. Where something went wrong or ran long, and it’s up to us to start editing on the fly.

Being prepared is the first step in making sure you have what it takes to edit on the fly! #kidmin
Powered By the Tweet This Plugin

Hopefully, this won’t happen often. But it can happen. Scratch that. It will happen. You may find yourself backstage — or onstage — needing to chop something.

Here are five simple tips to make sure you’re prepared for editing on the fly:

You can’t edit what you don’t know. Know your script forward and backward. Also make sure you understand and can quickly and easily explain and organize any games or activities you need to lead.

Have an idea of where you need to lead the kids during large group and how your role as Host gets them from point A to point B.

Have a game plan:

Learn your script with a pencil in hand. Write key words of what’s most important and how you could capture those ideas in as few words as possible. Think about how you’d do your part of the story if all you had was three minutes or 30 seconds. Note what can be cut without sacrificing the big ideas. If you have to edit on the fly, be able to pull off an introduction in two sentences, a large group game in three minutes, and boil down the closer to another two sentences.

As a production team, talk through the possibilities. Know how long each element during large group will take. Have an idea of the overall timing before you head on stage. Even the best intentioned teams face the unknown: how long kids will take finding their seats, a technical glitch on a video, calming the crowd after a large group game. Each takes time, and having a game plan of how to recover in the face the unknown is vital to pulling off a dynamic large group.

Whatever you do, don’t keep going like there’s not a timing issue! The most important thing that happens during your kidmin hour is what happens during small group. The relationships formed through activities and discussions are foundational to a child’s faith. Don’t sacrifice that for the sake of a large group element you think is cool. Say what needs to be said and get out of the way. Help small group leaders win!

I’d love to hear your stories!
When was the last time editing on the fly came in handy when you were on stage in large group? Comment below!

Five Questions for Storytellers to Ask